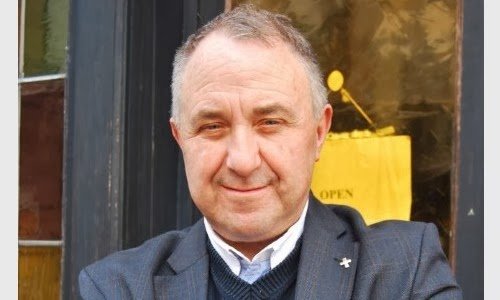 Fr Felix Van Meerbergen, who is the parish priest at Diest, near Brussels, read about the CCI call for Cardijn’s canonisation online and decided to approach Archbishop André-Joseph Léonard to see if he could make it happen.

As a teenager, Fr Felix had heard Cardijn speak at a local event shortly after he became a cardinal. Afterwards, he went up to Cardijn to ask him for his autograph.

As he signed, Cardijn asked him: “What are you going to do with your life?”

Young Felix answered: “I’m going to be a journalist.”

Each time Felix responded: “I want to be a journalist… a sports journalist.”

And Cardijn said: “No, I say to you, you shall be a priest.”

This was the origin of his priestly vocation.

When Fr Felix went to visit Archbishop Léonard, the latter also told him that his father had known Cardijn in the Belgian Christian Worker Movement and was open to launching the process.

As a result of this, Fr Felix contacted trade union leader and former YCW leader, Guy Tordeur, and Mgr Stefaan Van Calster, who had previously worked on other canonisation processes.

So the process for Cardijn began.