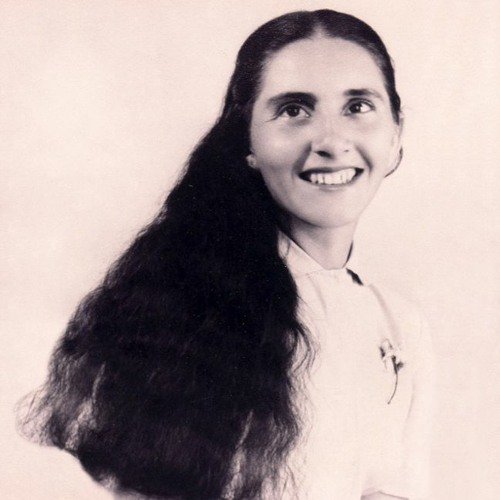 Blessed María Guggiari Echeverría (12 January, 1925 – 28 April, 1959) – in religion María Felicia de Jesús Sacramentado – was a Paraguayan Catholic nun of the Discalced Carmelite Order, who was also an early member of the JOC in Paraguay.

She entered the order despite opposition from her parents and was close friends with Ángel Saua – a friend from Catholic Action who became a priest . 2

The cause for her canonisation of María Felicia began in 1997 during the pontificate of Pope John Paul II, who declared her a Servant of God and confirmed her heroic virtue.

Pope Francis confirmed her beatification, the ceremony for which was held on 23 June, 2018.